Started my career as a software developer (a pretty nerdy one), working on all sorts of computer vision side projects. A turning point at my life was conference held by the founder of Spartoo, who was giving a passionate testimony of his journey as a startup founder, that entrepreneurship what was I was looking for all along.

After spending a year at HEC, learning a bit about the business, co-founded a software startup, worked as a freelancer by night to pay rent, and ended up joining the rest of the team in Singapore, developing the MVP and selling a POC to one of the main bio-imaging labs over there. Realized one year later that the other founders had different priorities, put an end to the seed round, and returned to Paris.

Back in France, got hired by Christophe Chausson whose pioneer M&A boutique raised about one billion euros for startups based on one key principle: It’s all about the story. Learned a great deal about storytelling, the game of raising money, and how to sell a vision.

Started as an analyst and quickly moved up to become associate and eventually director, raising money from Index, GFC, DN Capital, and other European VCs for my clients.

Joined Serena in 2016 and currently invest primarily in deep tech startups with an Enterprise model (Lifen, CybelAngel, Odaseva…) and B2B marketplaces (Malt, Privateaser, Wecasa). Portfolio companies went on to raise over €110 million to this date. 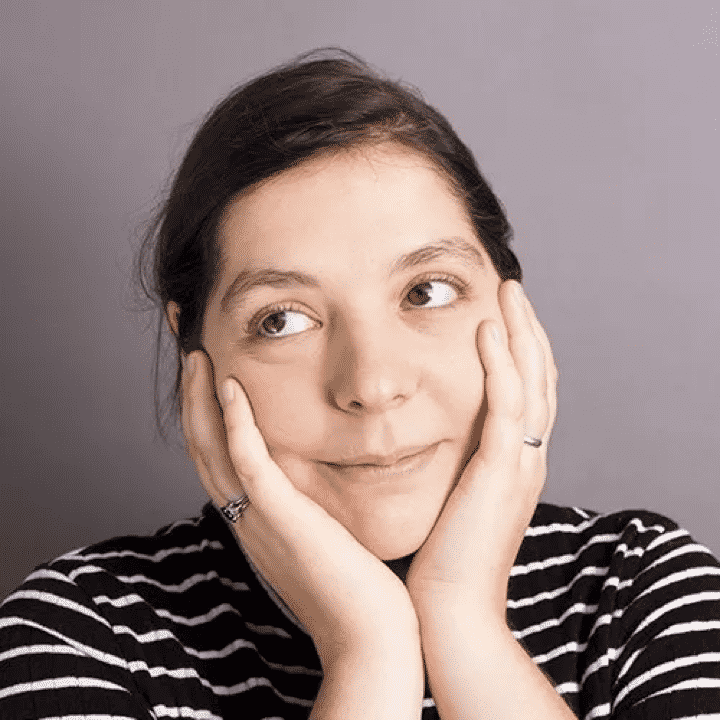