Computer science grad who graduated with an MSc from HEC Paris. Worked as a freelance consultant in M&A for a bunch of fast-growing startups and corporations.

It was during an academic exchange in the Nordic countries that I really discovered what entrepreneurship means. Back then, had the chance to work with cross-cultural teams on futuristic projects at the Stockholm KTH Institute of technology and was impressed by the people’s mindsets and innovative spirit.

Returned to school in France with a huge desire to build things and contributed to the launch of the 1st online recruitment fair in France as a side project during my studies. Acquired 25 corporate clients in just a few months and attracted over 20K students & graduates on the platform.

Launching such a project and turning it into a running business was a real turning point. It became clear that entrepreneurship would remain at the epicenter of my life.

Super thrilled to have joined Serena and to work with ambitious teams that use tech and data to reshape old-fashioned industries. 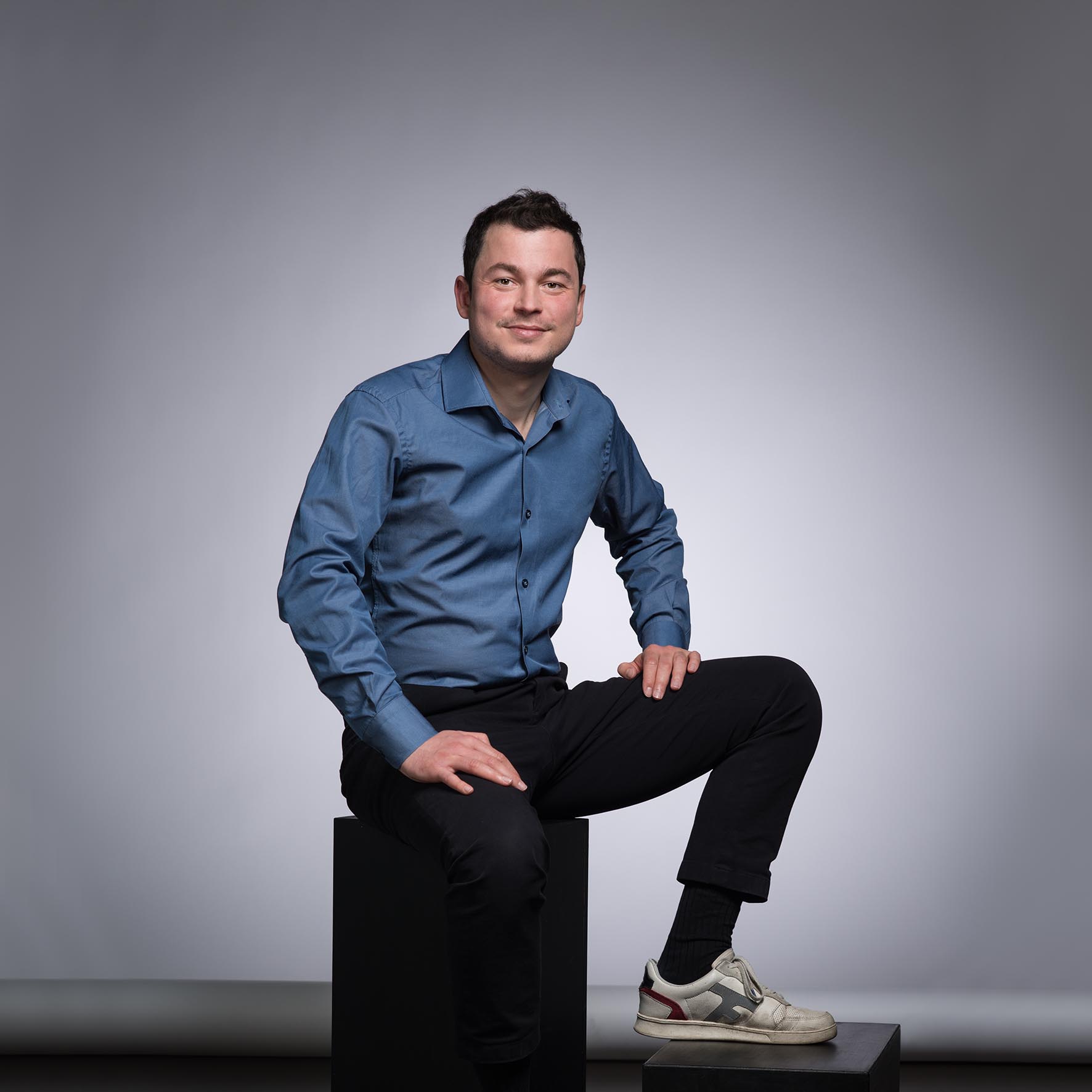